What are Knee Implants?

Knee implants are artificial devices that form the essential parts of the knee during a knee replacement surgery. The knee implants vary by size, shape, and material. Implants are made of biocompatible materials that are accepted by the body without producing any rejection response. Implants can be made of metal alloys, ceramic or plastic, and can be joined to the bone. The metals used include stainless steel, titanium, and cobalt chrome; whereas, the plastic used is polyethylene.

Components of a Knee Implant

The type of implant used may depend on your bone quality and health of the ligaments surrounding the knee. 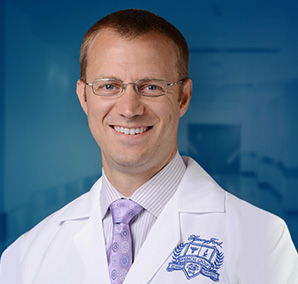